Convergent invites you to visit our booth at CAMX, Oct 16-18, in Dallas TX.

Convergent is exhibiting at SAMPE Long Beach, May 21-24. Please stop by our booth and let us show you some new and exciting products.

Our dear colleague, Corey Lynam, Engineering Lead, Analysis Application, has passed away in a tragic accident. 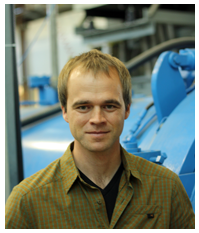 We regret to inform our dear customers, colleagues, collaborators and friends that Corey Lynam, Engineering Lead, Analysis Applications died in an avalanche whilst skiing the backcountry of Callaghan Valley near Whistler, BC on Saturday March 4th, 2017.

Corey was highly valued and a rising star at Convergent, destined for great things, loved by his colleagues, and appreciated by his customers and collaborators. We are devastated and thank all of you who have reached out to us.

We have reached out to all who worked in any capacity with Corey. If by any chance, we have missed any detail please contact us immediately. 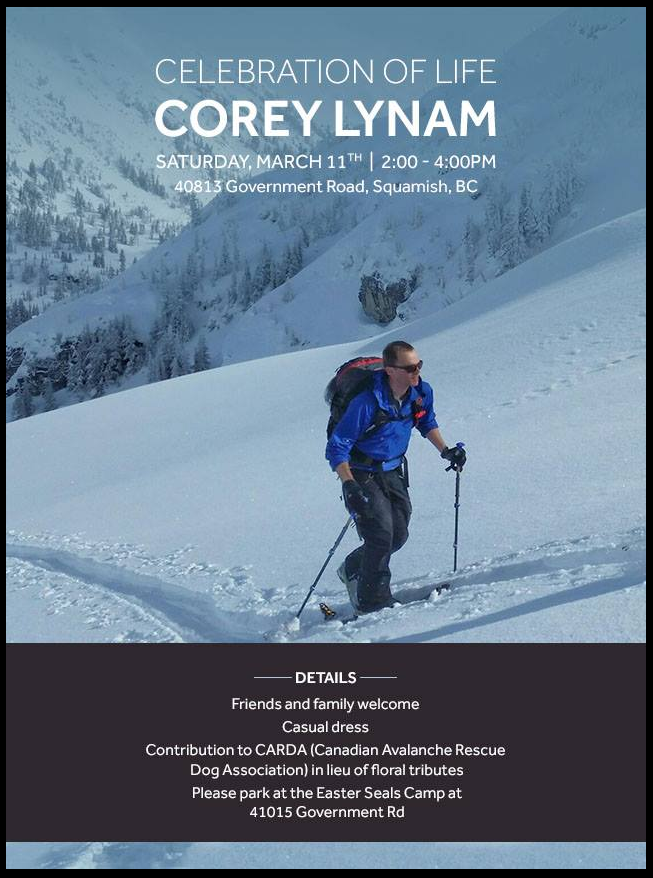 Go Fund Me Link - In Loving Memory of Corey Lynam

Convergent Manufacturing Technologies is exhibiting at JEC World in Paris on March 14, 15 and 16, 2017.

We welcome you to our booth, #C49 in Hall 6 at the Paris Nord Villepinte Exhibition Center. Come see our live demo of the COHO system.

The Boeing Performance Excellence Award and Supplier of the Year are Boeing's official programs to recognize suppliers who achieve the high performance standards necessary to meet customer expectations and remain competitive in the global economy.  The Boeing Performance Excellence Award (BPEA) is an annual program to recognize superior performance as measured in BEST. In order to receive an award, a supplier must maintain a composite performance rating of either silver or gold for each month.

CAMX 2015 is just around the corner and Convergent is excited, not only to be exhibiting real time leak detection and localization (COHO) and process simulation (COMRO and RAVEN) with live demonstrations, but also to be finalists for the ACE Award. The "Awards for Composites Excellence (ACE), a prestigious composites industry competition, recognizes outstanding achievement and innovation in technology, manufacturing and product development”.

COHO is a manufacturing aid that revolutionizes detection and localization of vacuum leaks in composite processing, resulting in large productivity increases. It is currently used by the large aerospace OEM's to increase productivity when bagging large and complex composites parts. COHO is designed for composite manufacturers where high vacuum integrity is required, such as in aerospace and wind energy applications.

We would love for you to stop by our booth, G64, so that we can talk about how your organization could realize the significant benefits of our COHO system.

COMPRO has seen a number of improvements in 2014, and this trend will continue into 2015. 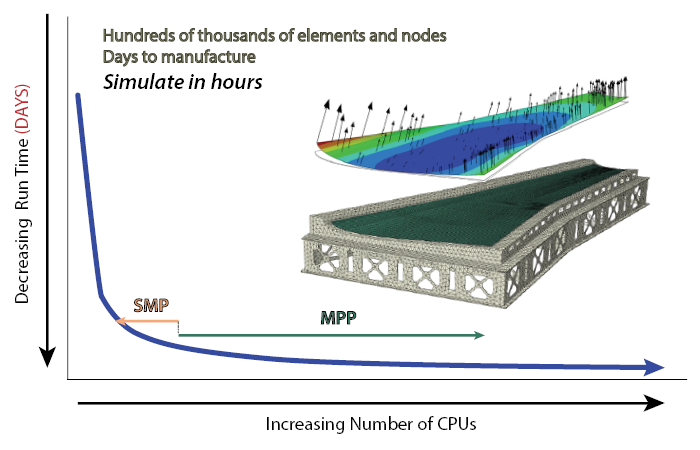 The biggest improvement to COMPRO is the ability to run parallelized analyses without any extra user actions. Previously, COMPRO was only able to take advantage of ABAQUS' solver parallelization. Now, the analysis can be run fully in parallel (both solver and element operations), both in SMP (shared memory parallel - parallelization on a single PC) and MPP (massively parallel processing - parallelization on a cluster) configurations. To run these fully parallel analyses, no action is required of the user beyond specifying the number of CPUs to be used in the analysis; the procedure is the same for single-CPU analyses as multiple-CPU analyses. This is a change from previous use of COMPRO which required the user to compile the material data files directly into object code using a FORTRAN compiler and then link the compiled material data files to the ABAQUS executable. Additional CCA tokens are required to run multiple-CPU analyses.

Another large improvement to COMPRO was the introduction of the COMPRO Plug-In for ABAQUS CAE. This plug-in is a graphical wizard that significantly improves the efficiency of setting up and running analyses using COMPRO in ABAQUS. The wizard automates all the steps that previously required the user to manually edit the cca-configuration.xml file and the ABAQUS input (.inp) file. Additionally, the plug-in automates the steps required to run sequential analysis types: running a stress/displacement or flow analysis after running a thermal analysis is as simple as clicking a checkbox and the plug-in will take care of ensuring the correct element types are used and the correct input file modifications are made. Some post-processing activities have also been automated, including the creation of temperature envelopes, and making the extraction of displacement data easy for later import into CAE's Realistic Shape Optimizer (RSO) tool. No additional CCA tokens are required to use the CAE plug-in, but "Interface" tokens are. 1 Interface token is provided at no charge for each 6 CCA tokens.

In 2015, Convergent will be releasing additional analysis capability for customers. The ability to perform fully viscoelastic analyses will provide customers with a tool that will allow them to predict deformations where creep or other viscoelastic effects are significant. This may be particularly important when simulating off-tool post cures. Convergent will also be introducing an analysis technique that will combine saturated-flow analyses with stress/deformation analyses in a continuous un-interrupted analysis. This "Integrated Flow-Stress" or IFS analysis will allow for analyses to consider that critical time when matrix systems transition from a pre-gelation state to a fully-gelled state to a fully-vitrified state. These sorts of analyses may be useful in exploring the onset of defects such as porosity or wrinkling.

Later in 2015, Convergent hopes to release the capability to perform unsaturated flow analyses, which will allow for the simulation of mold-filling processes with the full cure and deformation predictions that COMPRO currently offers.

Dr. Göran Fernlund and Dr. Anoush Poursartip, Convergent's Director of Engineering and Director of Research and Development, respectively, explain dimensional control in composites processing in a CompositesWorld article that can be viewed here.